Have a question? Contact a member of our team 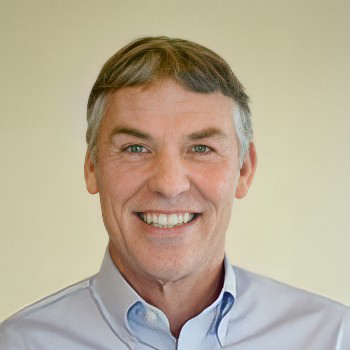 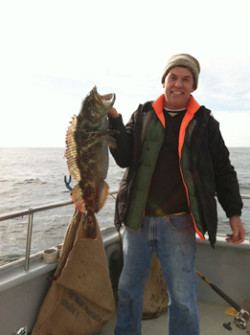 Since that time, Scott has created hundreds of ice cream concepts and flavors for ice cream manufacturers and QSRs (Quick Serve Restaurants/Milk Shake concepts) across the country.

Scott exited the restaurant business in 1987 and founded SEL Food Sales, Inc. Since that time, Scott has focused his efforts on selling ingredients to the Ice Cream, Bakery, Candy, Nutrition, Dry Blending, and Beverage companies throughout the Mountain West, Midwest, and California.

Scott’s strength is in ice cream flavor creation; however, for the past 40 years, he has become proficient in many different areas of the food industry. Scott loves his work—especially the associations and friendships he has developed over the years. Scott loves to fish in his free time. 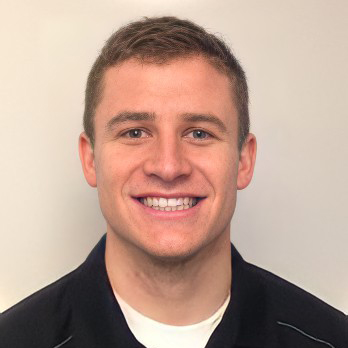 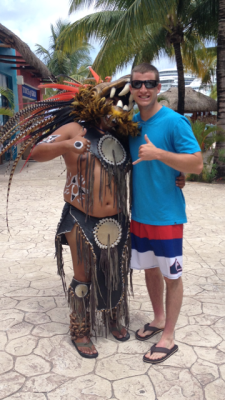